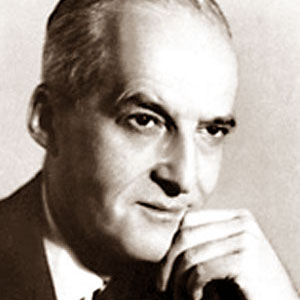 Luis Federico Leloir finished Buenos Aires University in 1932. Since 1934 till 1935 and then since 1937 till 1943 he worked in the Physiology Institute of that university. Since 1941 he became the professor of physiology. In 1936 Leloir worked at the biochemical laboratory of the Cambridge University. In 1943 he moved to the United States. He worked in universities of Washington in 1944 and Columbia since 1944 till 1945. In 1946 Leloir came back to Argentine. Since 1946 he took the place of the director of biochemical laboratory of Physiology Institute.

On 2 December 1970 Leloir was given the Nobel Prize in chemistry for his research of metabolic ways of lactose. The prize counting 80000 dollars was spent by Leloir on research.